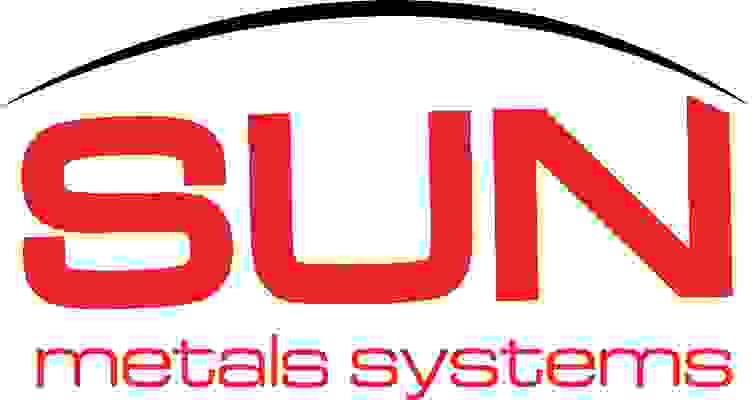 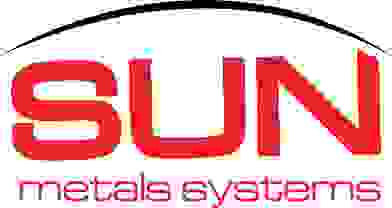 Sun Metals has deep experience and expertise with the array of design and engineering requirements characteristics of the building facade including system design and analysis involving:

Orlando International Airport’s construction of a new terminal ranks as among the most costly expansions at U.S. airports, according to a trade group’s ranking touted recently.  Terminal C will differ from the enclosed terminals A and B in routing arriving passengers through long, soaring hallways with walls of windows and ceiling skylights.

The terminal is expected to open in late 2021.